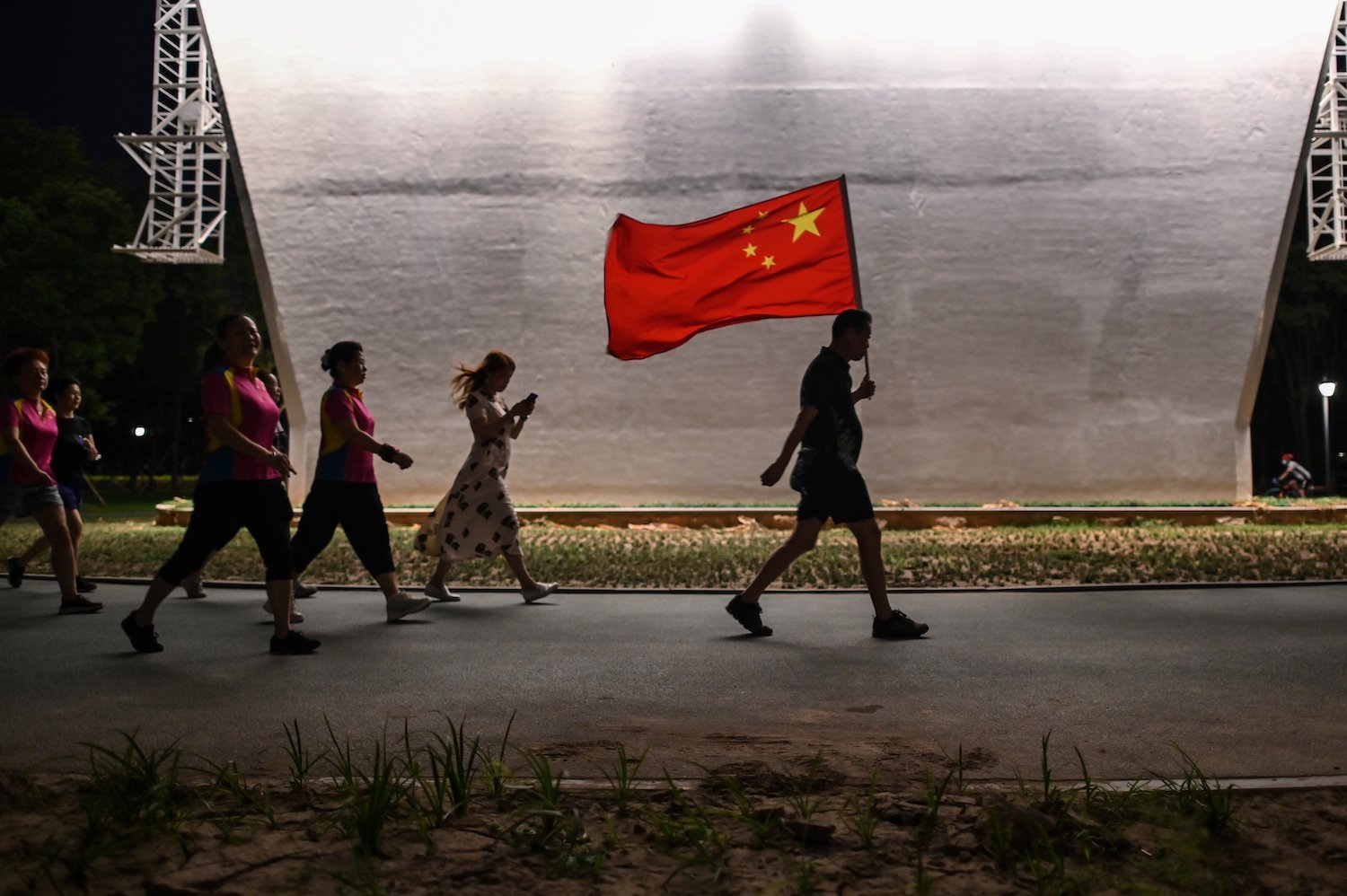 TOPSHOT - In this photo taken on September 4, 2020, a man walks with the Chinese national flag in a park next to the Yangtze River in Wuhan, China's central Hubei province. - China is recasting Wuhan as a heroic coronavirus victim and trying to throw doubt on the pandemic's origin story as it aims to seize the narrative at a time of growing global distrust of Beijing. (Photo by Hector RETAMAL / AFP) / TO GO WITH AFP STORY HEALTH-VIRUS-CHINA-DIPLOMACY-WUHAN,FOCUS BY DAN MARTIN (Photo by HECTOR RETAMAL/AFP via Getty Images) 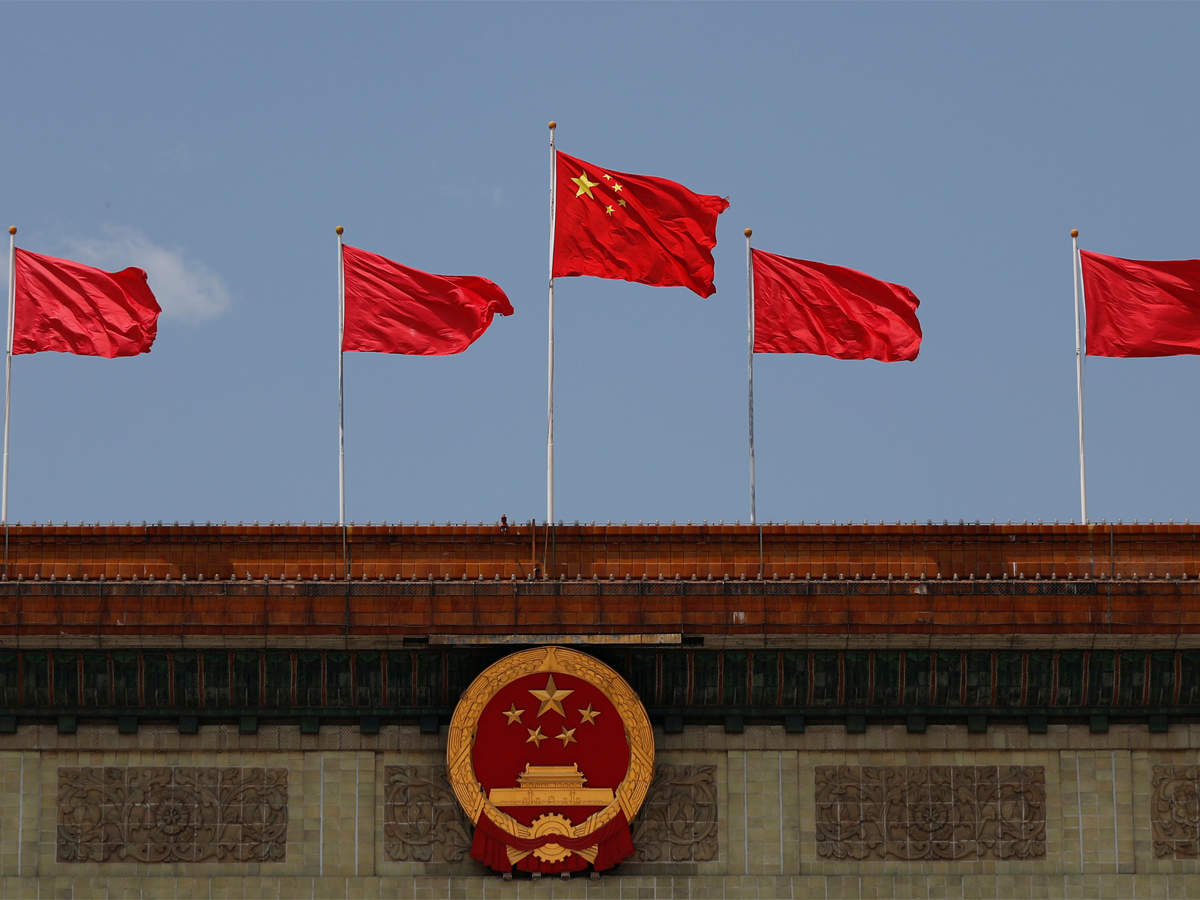 Chinese diplomats have now shifted their diplomatic approach from a low-key ‘working in secrecy and avoiding controversy’ to a proactive and assertive ‘wolf warrior diplomacy.’ This shift in diplomatic style was necessary for China as it is no longer on the verge side but the stronger side, with rivals keeping an eye on China’s activities. Moreover, with the increased international efforts to counter China and curb its growth and influence on global politics, it is only the rationale of time and a justified defense against foreign aggression to protect and preserve national interests and rights. These remarks were made by China’s ambassador to France, Lu Shaye, in an interview.

Through the ‘wolf warrior diplomacy,’ China no longer wants to hide its strength; instead, it wants to expose it. He further said that despite it appearing as a controversial, offensive, and aggressive rhetoric, it is only a justified defense against Western attacks to contain China. Moreover, he bluntly said that Western states who think China’s approach is offensive and aggressive are themselves on the offensive side. Though the Chinese President has asked the ruling communist party to adopt a stance showing positive and loveable China, the rhetoric of ‘wolf warrior,’ adopted since 2020, affirms that China would not back off its stern diplomatic stance. It indicates that China is balancing out the projection of soft power on the one hand and strictly protecting national interests and rights on the other hand.

The robust style is remarkably shown in the statements, speeches, tweets, and posts of Chinese diplomats and officials. For China, this is the time for more confrontation than ever before. Moreover, with the rise of nationalism and confidence in China, the nation and national leaders are now fighting spirit, as often advocated by President Xi Jinping. On the other hand, on the outside, the rise in security and power concerns of the developed world, specifically the US, have made them portray a biased side of China. With this tactic, China aims to narrate the reality of its approach and actions, which are often tainted by the Western media. Despite all these, not all Chinese officials and diplomats are adopting this stance. As a result, Chinese officials have a disparity in adopting a confrontational and aggressive way to deliver the message or response.