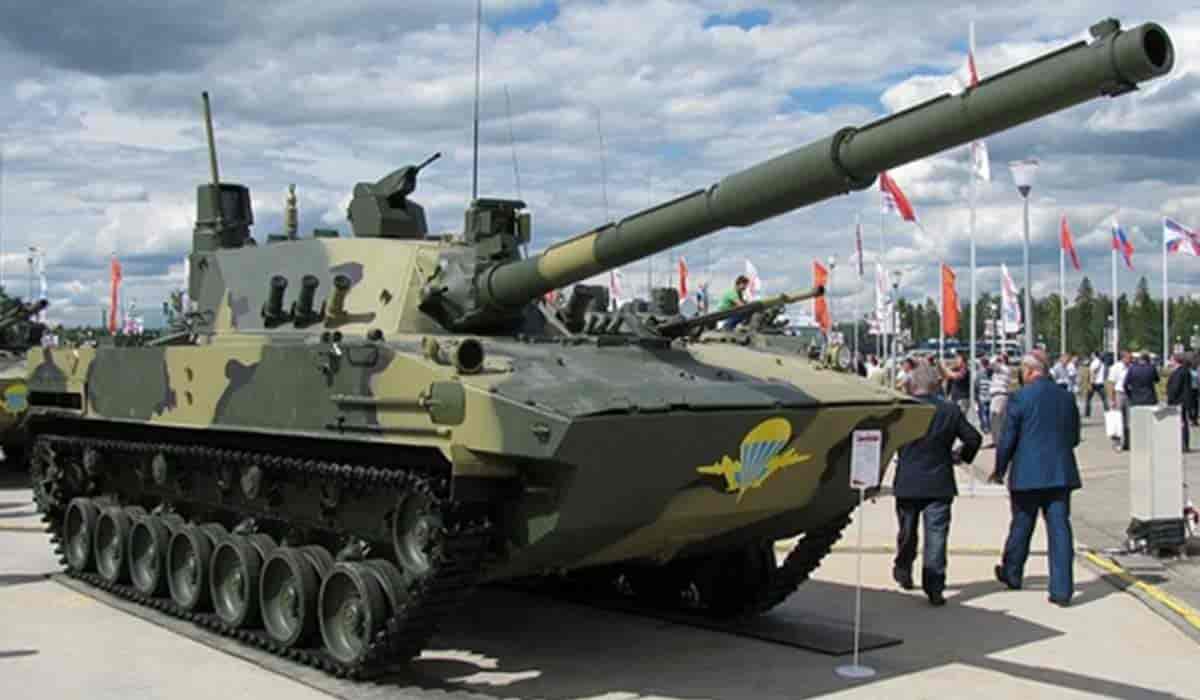 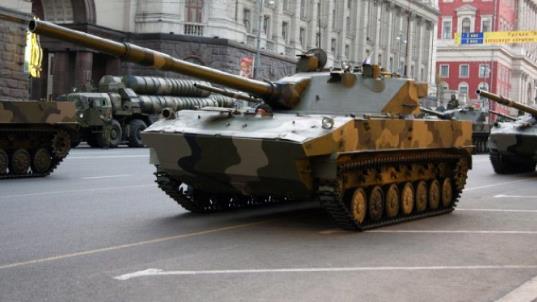 According to the news media outlet, India is interested in owning the Russian amphibious Sprut Light Tank. According to the source, a panel of Indian defense officials will visit Russia late this summer to evaluate the armored tank during flexibility and shooting testing. Following Indian defense minister Rajnath Singh’s visit to Russia in July of the last year, at the height of the Indian-Chinese conflict in Ladakh and Tibet, Russia made the offer.

Along the Line of Actual Control, Beijing launched its indigenous 33-ton Type 15 light tanks against the Indian Army’s larger T-90 (46-ton) and T-72 (45-ton) tanks. As a result, the Armored Squadron’s logistical and service systems for the Sprut tanks will not even be significantly distinct. While it is widely assumed that Russian forces have already obtained Sprut, reports indicate that the tanks still are completing trials and are nearing completion. After Defense Minister Rajnath Singh spoke of India’s need for light tanks over his visit to Moscow in August 2020, Russia agreed to include India in the demonstrations of the light tanks, which can be launched, parachuted with crews inside, and even land from a ship.

The Sprut-SDM1 is the world’s sole lightweight amphibious assault vehicle with a 125mm main gun and the capability of a major battle tank. According to the reports, the power to fire a cannon while floating is another distinct feature. The Chinese-made Type 15 light tank, as well as the Turkish Kaplan MT medium tanks, are two more designs that are equivalent. However, unlike the Sprut, which has a 125mm main gun, both vehicles have 105mm primary weapons. Only the Sprut-SDM1 can launch guided missiles, and it features a lethal weaponry package that comprises a 125 mm cannon, a 7.62mm machine gun that is remote-controlled, and a 7.62mm coaxial machine gun.

The tank’s integrated guided missile weapon system can attack hostile targets, including those with explosive reactive armor (ERA), at distances up to 5 kilometers. At the same time, the tower machine gun can combat low-flying helicopters. In terms of weight, the Sprut is an actual light tank. The Chinese and Turkish tanks are more robust and more complex. Sprut will provide more mobility and a fighting superiority over its enemies. The evaluations will determine if it fulfills the objective or not. The Sprut can also go 500 kilometers without refueling and also be delivered by military transport planes and landing vessels, in addition to being parachuted with personnel inside.

Even when India is looking to pick up the Russian Sprut, the Defense Research and Development Organization (DRDO), as well as Larson & Toubro, are in conversations to integrate another tank, the K9 Vajra 155mm/52 caliber Tracked Self-Propelled Cannon, into the light-or medium tank which could be used in mountainous areas such as Ladakh. By replacing the massive 155mm cannon with a 105mm or 120mm gun, DRDO and L&T plan to minimize the tank’s weight. The turret layout will also be improved, and the net weight of the tank will be decreased from its present 47 tons.

More weight-saving methods and components may be applied, resulting in a tank that is predicted to be at least 10 tons lighter. The intention is for the Vajra tank to weigh about 30 to 35 tons or near to that and to be able to operate in the highlands. Back in 2009, the Army’s Armored Directorate approved light tanks for the very first time. The idea was refused by the Army’s high command, who concluded that light tanks were not required.