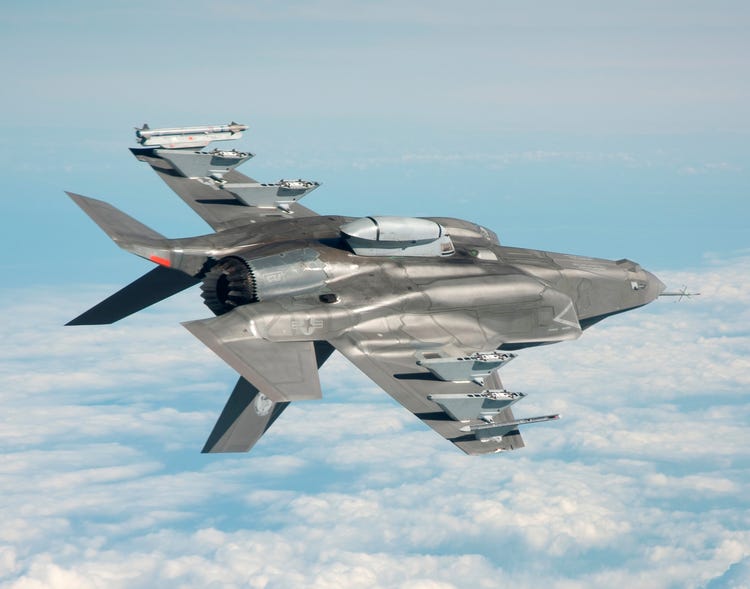 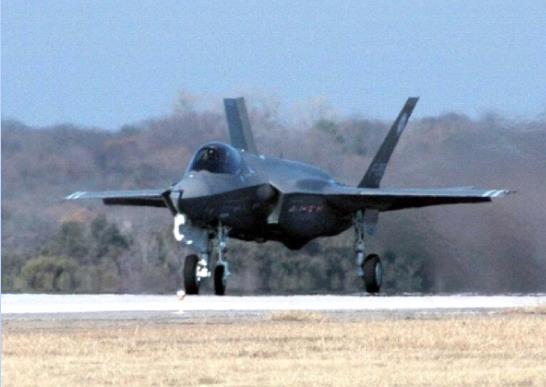 In the whole Indo-Pacific region, Japan is the most important ally to the United States. It is also aligned with the US plans to contain China. According to the official statement given by Japan, the Japanese Self-Defense Forces will collaborate with the U.S. military in case of any hostility across the Taiwan Strait, hitting the southwestern islands, mainly the Diaoyu Islands. Japan is continually improving its military capabilities with the help of the US to perform well in case of a conflict. The American F-35 stealth jets equipped by the Japan Air Self-defense force are the most priced military possession currently held by Japan. Many news has confirmed that A Huge Number of F-35s Will Move Their Stations in Japan.

The deployment of the third F-35A fighter unit is under process by the Japanese Air Self Defense Force in the United States. Kamatsu base is a good possibility, according to Kato Katsunobu, the Japanese Chief Cabinet Secretary. Japan’s capabilities to retaliate against Russia or China, breaching Japanese airspace, will improve after the deployment of F-35A fighters. There are two F-35A fighter squadrons, as per the reports of the Japanese Air Self Defense Force, stationed at the Misawa Base in Misawa City, near the Pacific coast. Most F-15J jets are present at the Komatsu base. These jets will be relocated to some other sites after the deployment of F-35A jets on the Komatsu base. Until 2025, the base is expected to be deployed with four F-35A jets in the Komatsu facility, increasing in number to twenty in the following years.

Since the Cold War era, the United States has provided Japan with the most sophisticated fighter airplanes because of the necessity to combat the Soviet Union. The fighter planes delivered to Japan have been castrated with nuclear assault and ground attack capabilities to limit their offensive capabilities. Even if we consider the F-15J fighter jets in possession with Japan, their combat effectiveness has been substantially lower as compared to the F-15 jets possessed by other countries. Complete combat capabilities have been retained from the F-35A jets given to Japan. After the installation of the AGM-158B long-range attack cruise missile, its combat effectiveness will be enhanced in the future.

The U.S. is continuously assisting Japan to improve its military capabilities. Japan not only plans to function as a pawn and preempt in case of any conflict but also participates regularly in joint military exercises with France, the United States, and Australia. The movement of F-35s in Japan is a direct violation of Japan’s peace constitution, which has been practiced since the end of World War II. To provide an edge to the United States, the Japanese government has requested its citizens to ride in the chariots. It is not considering what the Japanese military delivered to the Japanese people and Asians in World War II. The spokesperson of the Chinese Ministry of Defense, Colonel Tan Kefei, has raised his concerns over the misuse of the so-called narrative of Japan’s “China threat” to expand its military power. “The belligerence shown by the Japanese government using the U.S. umbrella is an example of the cold war mentality that is still prevalent,” said Col. Tan Kefei. “On the other hand, China has been following a defensive policy since the start,” he added.